There are no arguments that Vodka is one of the planet's most mixable liquors around. Thanks to its clear, clean taste, it is easy to pair Vodka with any flavour, explaining the hundreds (or perhaps thousands) of Vodka cocktail recipes around.

Given its strong flexibility, recipes vary greatly in terms of flavour, ingredients, and style, we're not wrong in saying that there really is a vodka cocktail for everyone. However, if you're new the world of Vodka cocktails, then here's our list of 6 essentials Vodka cocktail recipes any Vodka fan must know and try first.

Vodka Martini
No matter where you are in the world, any decent drinking establishment will be able to serve this classic. Perhaps this universality is why a certain British silver screen spy loves having a glass or two in between missions - shaken and not stirred of course.

This is similar to the classic Gin Martini, except the Gin is replaced with Vodka instead. All you need is good Vodka, dry vermouth and bitters, not forgetting the customary lemon peel and picked olives to garnish it with.

Like the classic Vodka Martini, the 'Cosmo' is a pretty universal brew. Any decent establishment on the planet should be able to whip one up for you, especially if you're a confident, beautiful young lady that's just about to hit the town's nightlife scene.

You can use either a citrus (i.e. Skyy Infusion Citrus Vodka or Absolut Flavour) or any clear Vodka of your choice as a base. After that, just add equal parts of Cointreau, lime juice and cranberry juice before decorating it with a lemon peel.

This concoction of Vodka, lime juice and ginger beer has been around since the mid 20th century at the very least, but the Moscow Mule is enjoying a great revival in recent years. Just remember to use Ginger beer and not Ginger ale and this spicy, snappy mix is the best 'pick-me-up' to have after a long, hard day's work.

You should give some brownie points to your bartender if he/she uses Ginger soda and serve this awesome Vodka cocktail in a chilled copper mug.

Not only perfect when you suddenly feel fruity, this is one mix that you can make in your seat on your next long-haul flight out. All you need is Vodka and orange juice, and the mix ratio is entirely up to you. We highly recommend using freshly squeezed orange juices for a fresher (and healthier!) buzz too.

Comprised of Vodka, tomato juice, lemon juice, Worcestershire and hot sauces plus spices, you can easily see why this is a top favourite amongst Sunday brunch enthusiasts. This is one Vodka cocktail that can be customised to fit your exact taste and desire. We recommend to go easy with the sauce and spices, and perhaps there's no harm in using flavoured Vodka of your choice too (i.e. Flirt Cool Mint).

Don't be fooled by its name, there's absolutely no relation between The Salty Dog with sailors and sailing in general. This deceptively simple mix of Vodka and grapefruit juice with a rim of salt is surprisingly refreshing. Top tip: Add a few spoons of syrup if you wish to offset the grapefruit juice's slight bitterness. 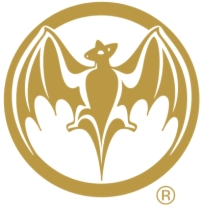 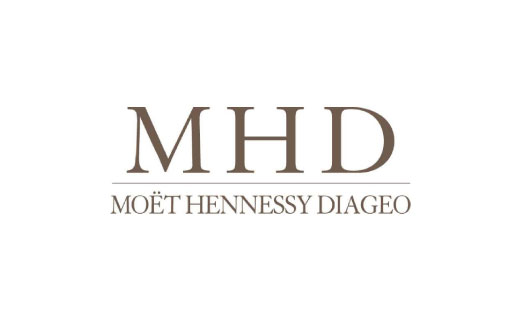 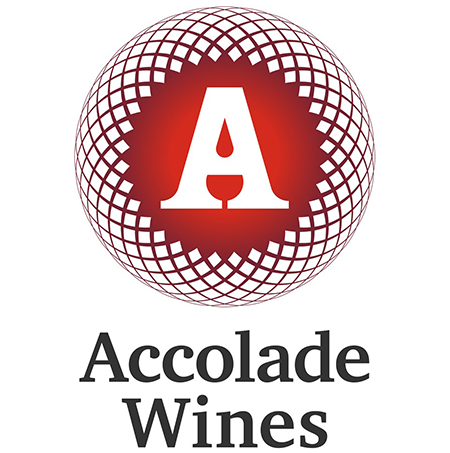 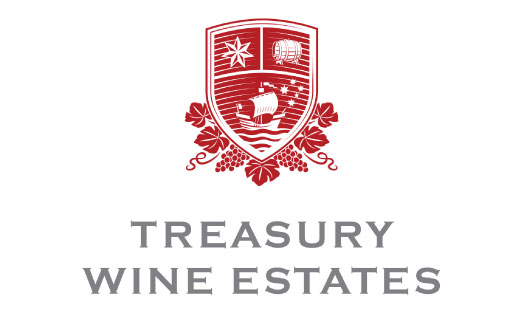 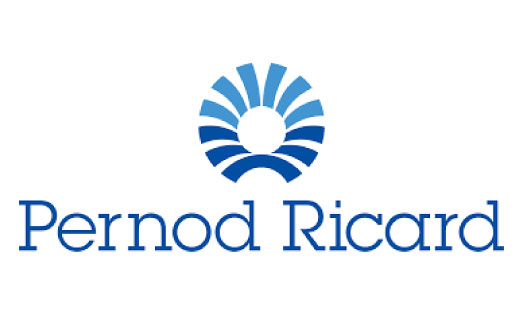 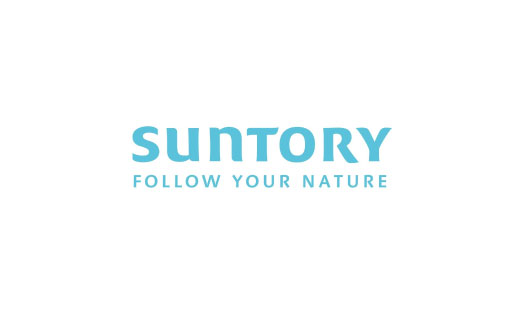 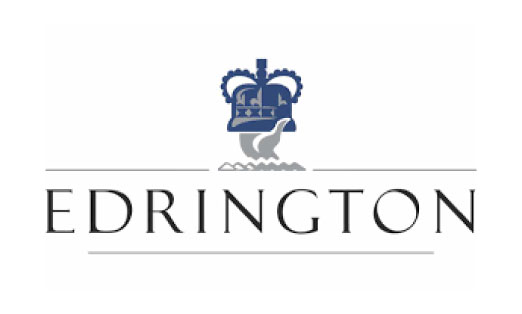 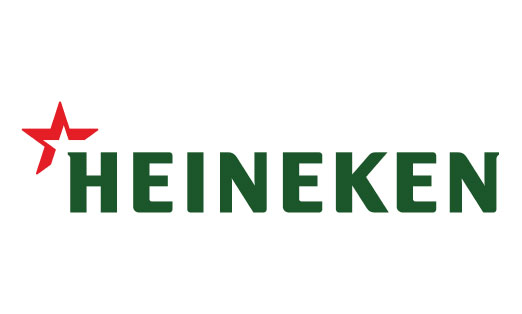 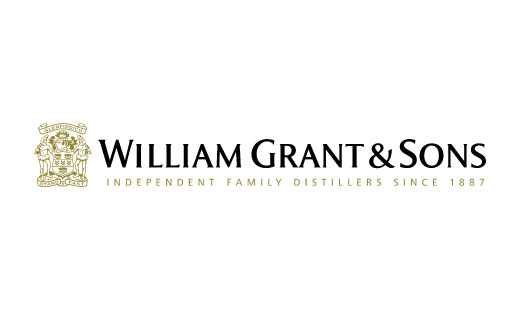 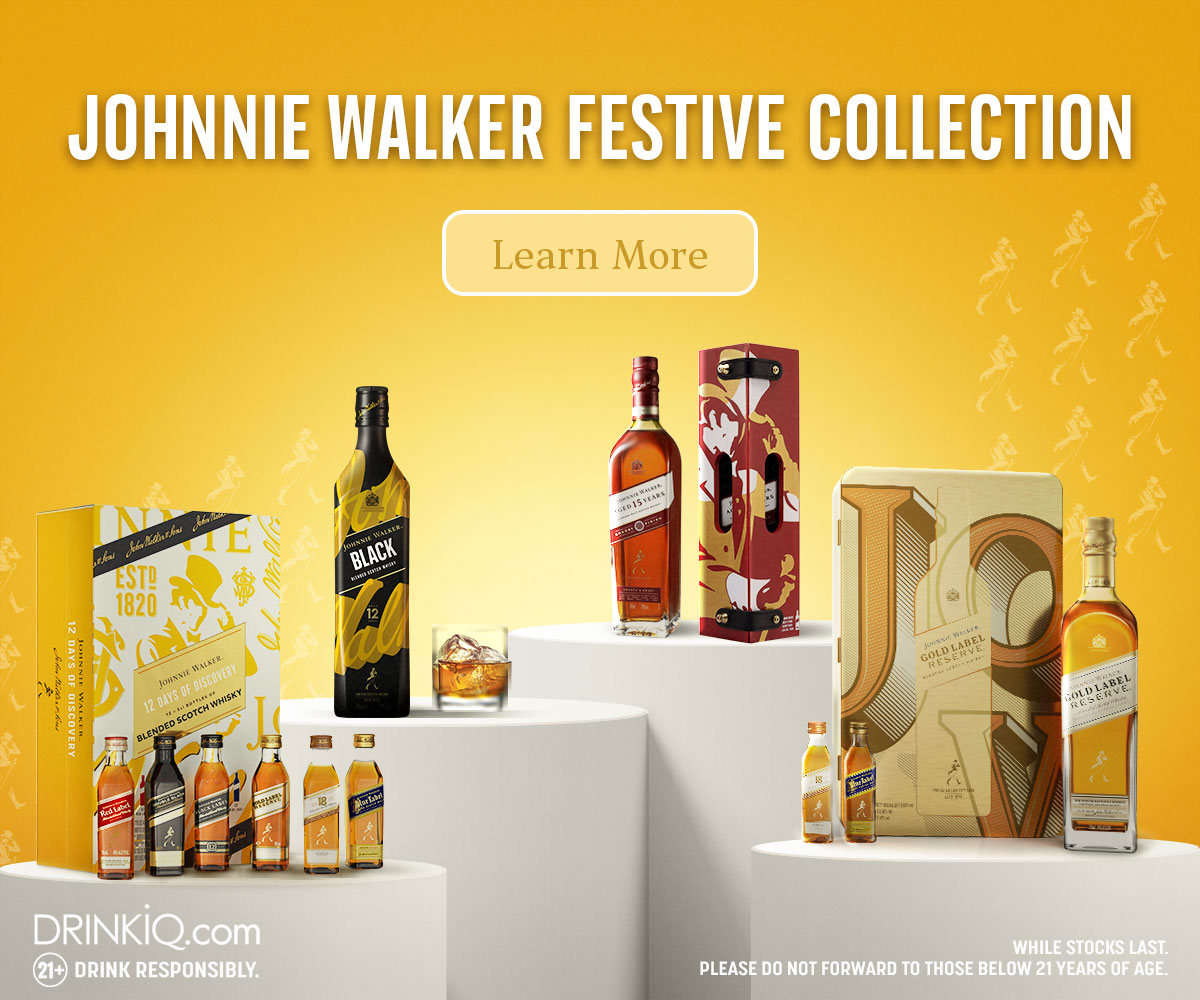 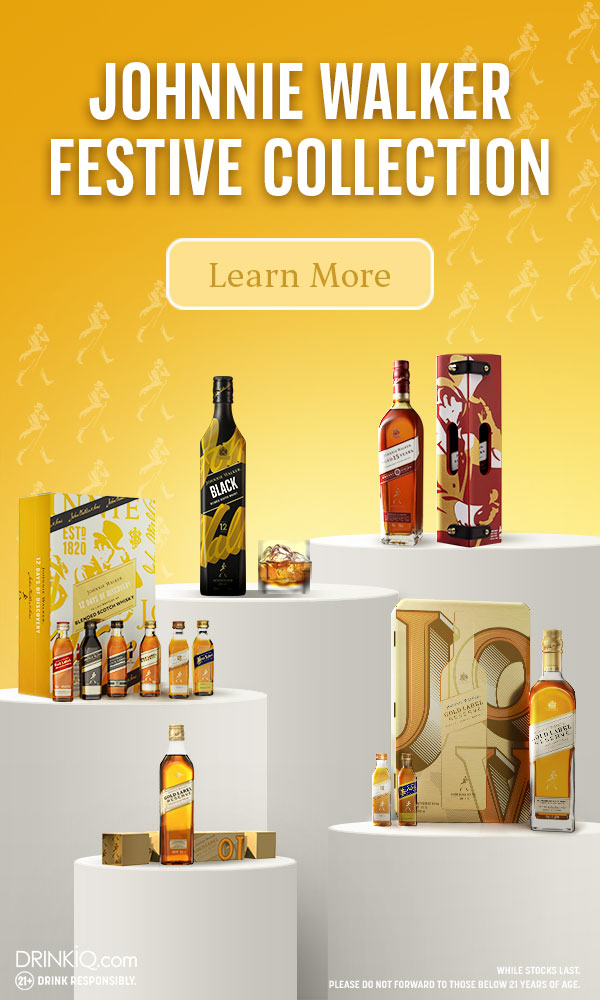